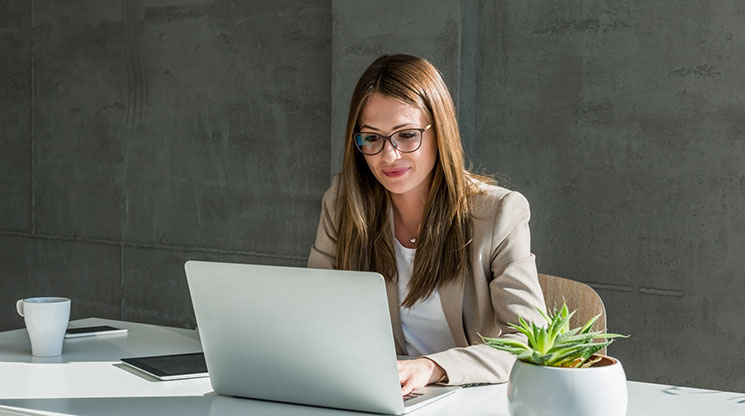 In a world dominated by computers, malware and virus attacks are becoming all too common. It’s important to have an antivirus program on your computer to keep it safe from online attackers. The problem, however, is that some programs are costly, and many people are simply unable to afford them.

If money is an issue for you, these antivirus programs are reliable, and can help keep your computer safe for free.

If your computer runs the Windows operating system, you already have a free, yet effective, antivirus system built into your computer. Microsoft Windows Defender is included in new Windows computers, and can reliably deal with malware, spyware, and other rogue programs that try to get on your computer through suspicious links and emails.

This program has only a minor impact on your computer’s performance, so you can run a scan in the background and continue browsing the internet at the same time. If the tool is not already on your computer, you can download it online for free.

Currently, Avast Free is the most popular free antivirus program available online. Even though this is a light version of the primary Avast program, it can still detect and block viruses in real time. There is no time limit to this tool, so you can keep using it for as long as you desire.

The best part about using this program is that you get plenty of additional features that you would find in paid antivirus programs. Some of these features include a network security inspector and a password manager. Versions are available for both Windows and Macintosh.

Similar to Avast, AVG is a reliable tool that can identify and block rogue spyware before it harms your computer. This is a simplified, free version of the AVG Antivirus program you can purchase online.

Though it’s similar to Avast, AVG lacks the extensive selection of bonus features. Despite this, it’s still an effective antivirus tool that can keep your desktop safe if you can’t afford a more expensive program.

The free version of Bitdefender is another dependable antivirus program that won’t cost you a cent. As one of the fastest antivirus tools online, it ranks as one of the best performing programs of its kind. Some notable features include phishing protection and automatic scanning.

It’s easy to install, and barely impacts your computer’s performance, so you can keep working while a scan is running in the background. It works on Windows and Macintosh, and versions have also been developed for Android devices.